New club “rebels against the reds” 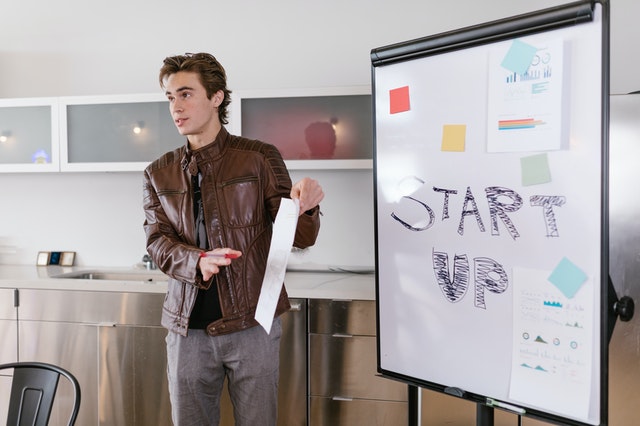 As New Trier is a hub for political debate among the youth, a new club has been introduced in response to rapidly polarizing views. The Social Antisocialist Society has been created for those “who want to prevent the rapid spread of fundamentally Un-New Trier ideas”. The club not only has two 90-year old sponsors, but also a record 25 corporations underwriting it, a first for New Trier. The likes of Chipotle, Apple, and McDonald’s have publicly announced their support for the club that bills itself as “extremely anti-establishment”.

The first meeting opened with rapturous applause as club members admired a screenshot of gains for the S&P 500 and Dow.  This was followed by club president Jared Bezos, who legally changed his last name in the hopes of being adopted by Amazon’s former CEO, laying out the club’s mission. Bezos presented counter-arguments to those who say there is disproportionate funding in public schools that needs to be fixed: “I’ve attended this high school for three years.  Does it look underfunded to you?”  Bezos refuted accusations of high poverty rates in America, noting that he’s “never interacted with a person who makes less than 6 figures.” Bezos then ordered a short break so he could check Reddit for the latest big stocks and “chicken tendies.” Afterwards, the meeting ended with 5 minutes of standing-ovation as a montage of the Forbes 500 played.

The Social Antisocialist Society encountered troubles in its second meeting when an argument broke out over whether having one person bring in snacks for everyone else was socialist. It was concluded that everyone would bring their own food in the future to avoid any “handouts,” and all food considered subpar would be thrown into the street. Intense debate combined with Tesla shares falling by 2% that day created a noticeably somber mood. Nevertheless, club president Bezos successfully led that day’s presentation, all while chatting with his investment bros on WallStreetBets. He introduced a Thanksgiving-themed activity where each member of the club would write a letter to one business they were thankful for in their lives. The meeting ended with discussion about how to prevent New Trier’s opposing club, The Classically Cool Communists, from making everyone’s GPA the same.

Bezos also addressed the great future the club has: “We’ve come up with all these ways to help the school make money. For instance, charging for access to water fountains and bathrooms will allow the school to better balance its costs. Also, allowing the nurse’s office to charge for any services it gives to students will reduce property taxes by 0.001%.” When asked what the end goal for the club was, he stated, “Making sure everyone gets what they deserve.”