The Near True News • November 10, 2020 • https://neartruenews.org/606/articles/new-drop-off-policy-drives-parents-bonkers/ 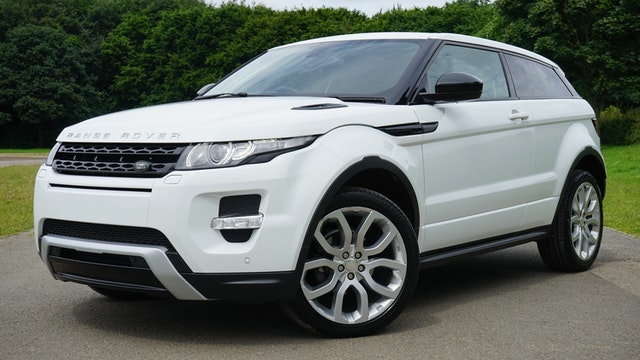 As the school year progresses, so does the length of the drop off line on Winnetka Avenue before school. Students have taken to getting out of their parent’s Range Rover two blocks early so they can beat the line – even if they live three blocks away. School officials have decided to fix the problem by only allowing cars to pass through in front of the school if the driver can recite all the lyrics to Love is a Battlefield by Pat Benatar. One middle-aged soccer mom commented, “I was almost through. I don’t know what happened: I was reciting the lyrics, which of course I know, when my mind went blank. So we had to turn around and leave! I was devastated.”

The students, of course, are happy with this new policy, as they don’t go to school if their mom forgets the words. One student commented, “I had a math test first period, but since my mom missed the word ‘battlefield’ in the chorus, I don’t have to take it.” When a student’s dad drives them to school, they have to deliver a perfect rendition of Love is a Battlefield. If they’re out of tune, they have to turn around. Many dads have begun taking singing lessons, much to the dismay of their children. One dad said, “They told me to turn around because I was too pitchy. Like hell I was!”

Many parents are furious about this new rule. They drive up Winnetka Road confidently, and have to turn their white Tesla around and head home with their tail between their legs.