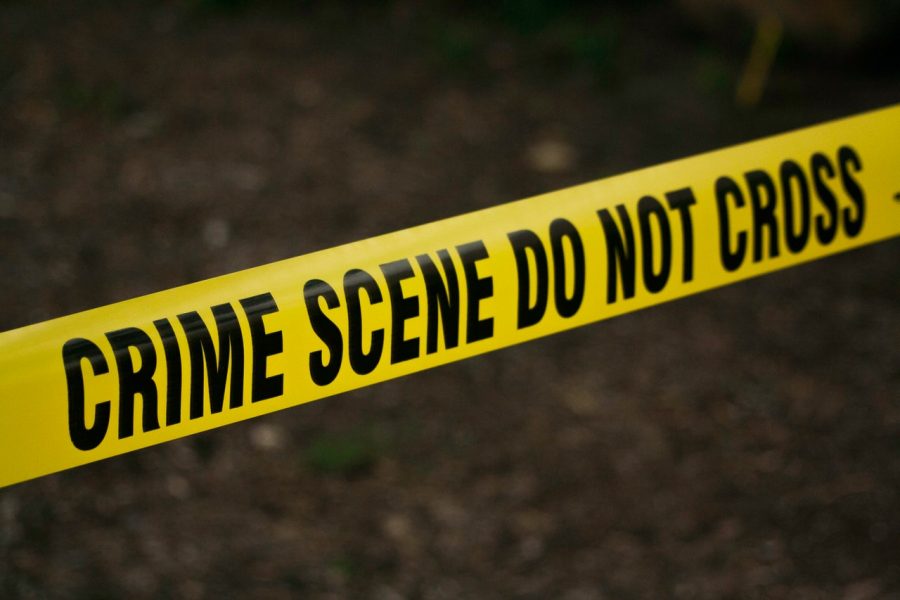 The following reports were collected from the Northfield, Winnetka, Wilmette, and Kenilworth Police Departments. Absolutely no effort was made to confirm their accuracy.

A girl was detained by the adviser chair for failing to sign up for all level four classes. Teachers became suspicious when she began sleeping through the night.
A student’s email was viciously hacked from a passwordless iPad in an unlocked locker in an unlocked classroom in an unlocked building. The password to the student’s email account was allegedly “password,” as recommended by administrators during iPad orientation. The victim is looking to sue for emotional trauma.
The B Building art gallery fell victim to an enormous graffiti campaign that plastered the entire area with watercolors of hideous proportions. Various students have taken credit for the attack, with one announcing: “That looks an awful lot like my final portfolio.”

An unnamed senior was late to advisery. The student was taken to the adviser chair for processing, fingerprinting, and the assignment of a court date. The student was released after 45 minutes, but by that time, they had already missed two exams and lunch.
Several students ignored subpoenas issued by Student Council, fleeing to ETHS before New Trier mobile units could be dispatched to apprehend them. Due to a lack of an extradition treaty with ETHS, Student Council will attempt to lure the fugitives back across the Wilmette/Evanston border with discounted raffle tickets for a prime parking spot.
A math student was caught cheating on a test using a formula plagiarized from Pythagoras himself. To ensure academic integrity, starting with the class of 2025 every math student will be required to show work proving they personally invented any formulas used.